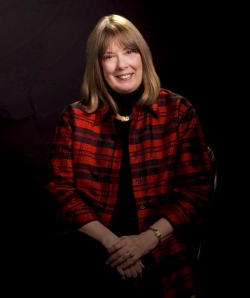 After taking home the money in an international contest that drew more than 7,000 entries from 93 countries, Orndorff set out to turn the story into the one-act play The Bathroom Cleaner.  As a play, the story of a black woman who cleans a bathroom in pre-integregation days took home more honors and was given a staged reading in the Juneteenth play festival in Louisville and a production at the Heritage Festival in Danville.

In 2007 the International Mystery Writers Festival at RiverPark Center in Owensboro, Kentucky, produced Death by Darkness, about a group of tourists—including Charles Dickens and his wife— deep in Mammoth Cave. The audience favorite, Death by Darkness took home top honors and $15,000 for Best Play and Best Playwright.

Writing plays since 2005 after a career in advertising and public relations, Orndorff continues to offer traditional plays in a realistic style—accessible to audiences at all levels. Intrigued most by characters suffering moral dilemmas and by the pretensions of everyday life, Orndorff writes drama, comedy, dramady and farce, primarily in the full-length format.